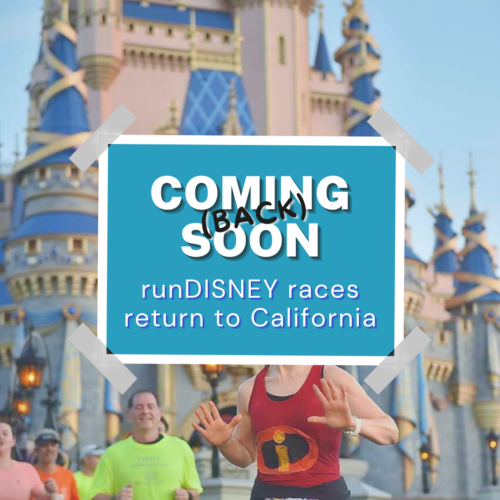 DISNEYLAND RACES ARE COMING BACK – ANNOUNCEMENT

runDisney announced that races will return to Disneyland in 2024!! It’s been 5 years since the last runDisney event held at the Anaheim, California theme parks in 2017.

The company has not announced details on the dates or distances of the runs, but I’ll share that info as soon as it’s available. There’s been a lot of demand for the popular race series to come back to Disneyland, so no matter the day or distances – they’ll probably sell out quickly. runDisney usually announces the race dates, themes and registration dates weeks in advance of registration open day – so you can put it on your calendar and plan out your strategy to register well in advance.

Keep Going with these runDISNEY posts:

–How to Register for Run Disney Races 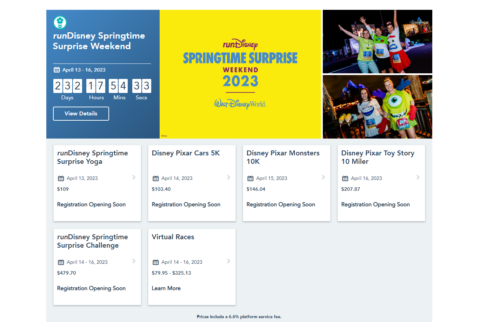 Run Hack – Get Ready to Run Faster with a RUN STATION 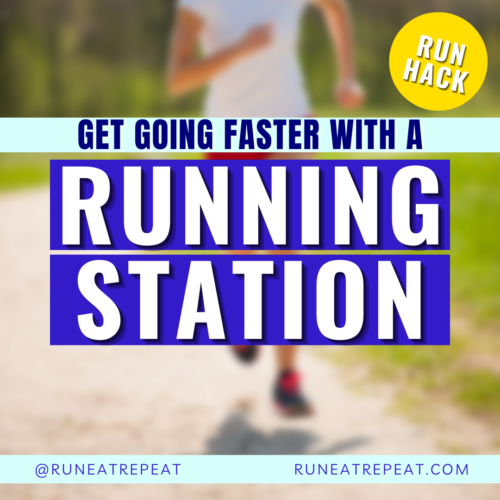 DISNEYLAND RACES ARE COMING BACK – ANNOUNCEMENT 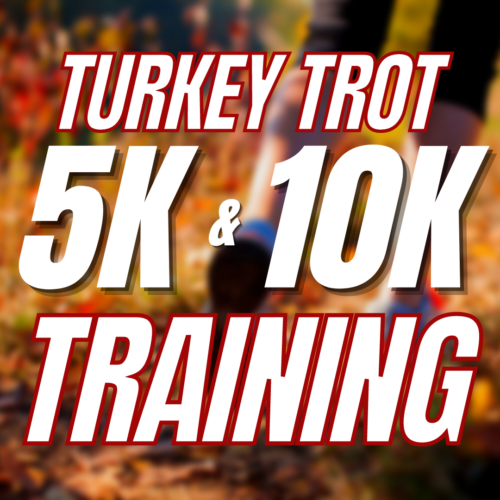 What I Wore to the LONG BEACH HALF MARATHON 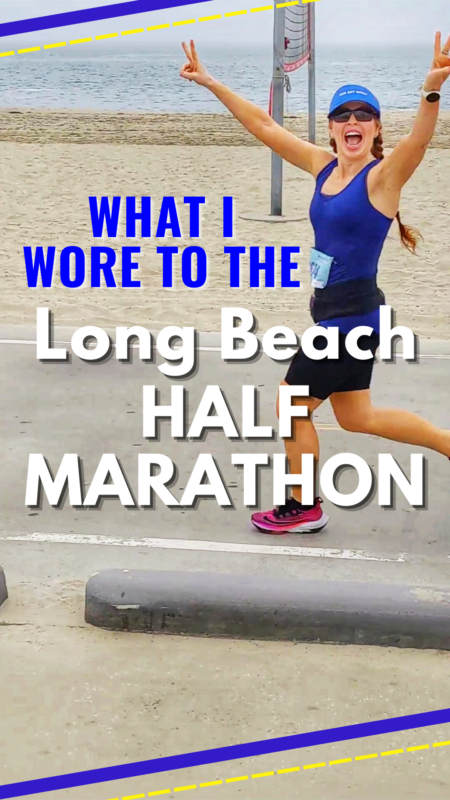 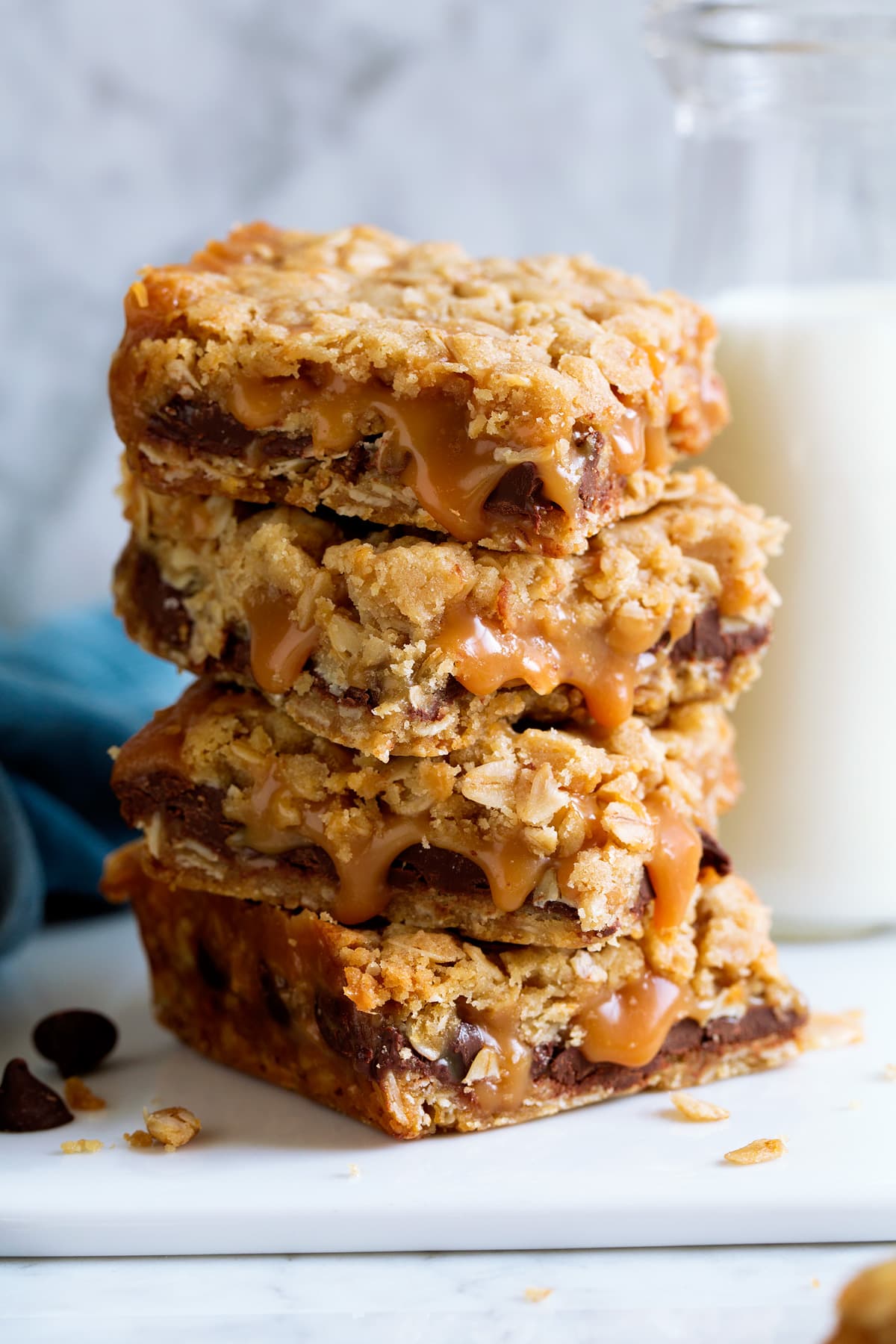